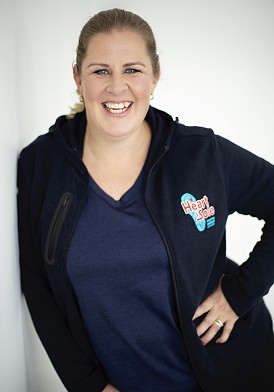 Heart and Sole is a brand born from a pure and strong desire to encourage, inspire and motivate ladies to be active.

Back in 2009, Miranda Clark was watching the Port of Tauranga Half Ironman with friends when she decided she was going to do the event herself. At that stage she could barely run a kilometre and hadn’t swum or been on a bike in years.

“I was watching the event and I just thought ‘stuff it!’ I’m going to do that,” she says. And in her typical determined way, she did.

Miranda’s first Half Ironman event 12 months later saw her swimming 2km, cycling 90km, then running 21km. It took her seven hours, more than twice as long as the elite competitors, but the sense of achievement was life-changing.

After the birth of her daughter in 2012 she resurrected a women's triathlon in Mount Maunganui and held the Event Director role of the Generation Homes Women's Triathlon between 2013 and 2018.  The event was hugely successful with thousands of ladies achieving incredible goals. Leaving her role with this event has then allowed her the time to launch her own brand, Heart and Sole.

Like many women, Miranda has struggled with her weight but she is adamant that a less than perfect body is no reason not to get involved in physical events. “Few women have perfect bodies, yet we let this hold us back from doing activities we enjoy,” she says. “It’s a tragedy and I’m trying to share that message and get women active, whatever their body shape.”

"I've created this group to give women a starting point for them to do something for themselves and whether they have never run or want to get back into it for themselves this is the place to do it!" 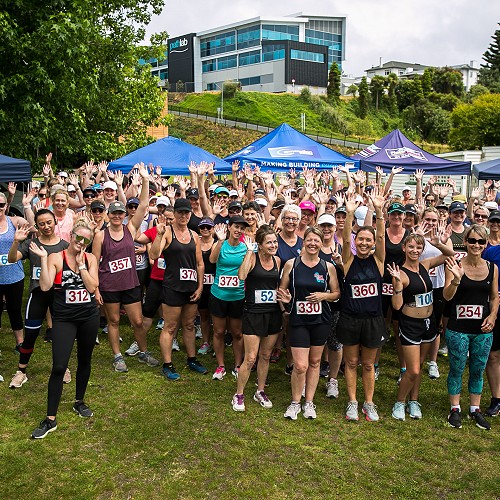 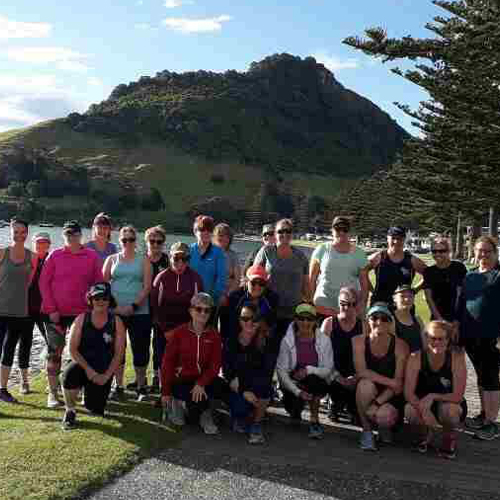 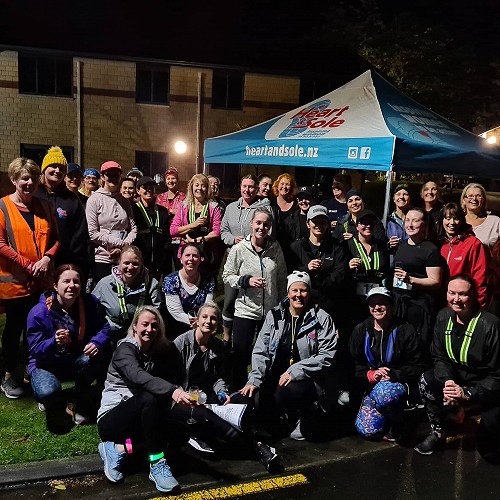 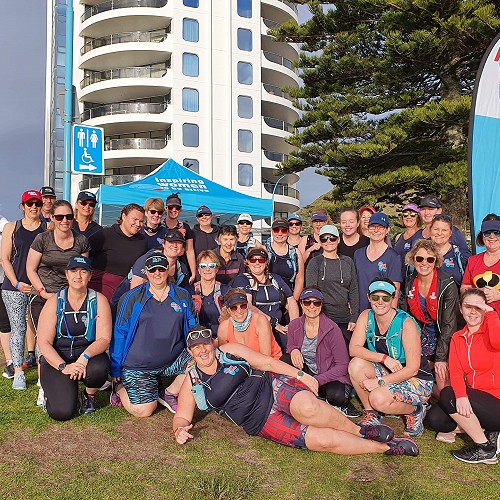 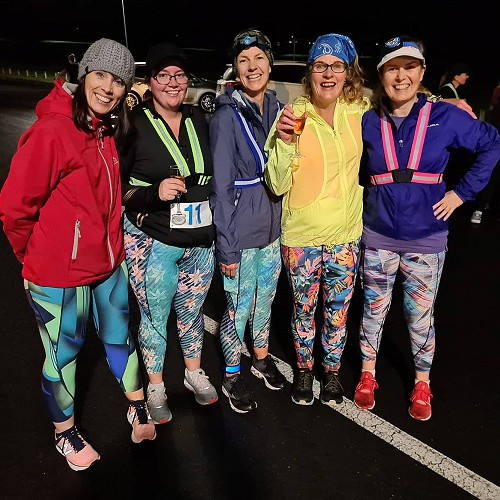 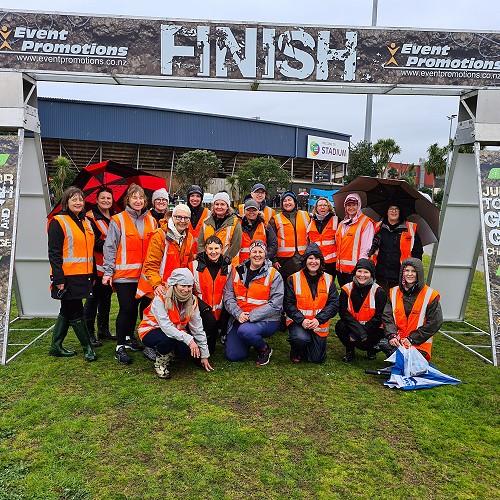 Thanks to our Partners

Be the first to hear our latest announcements, directly in your inbox.
Subscribe today and we’ll keep you up to date!